This time last Saturday I was feeling nervous. A friend had been given, and had passed on to me, a beautiful piece of sirloin cut into thick steaks. (Actually I wasn't quite sure if they were indeed sirloin steaks, but I took them up to the legendary Gipps St Butcher to make sure.) I was charged with cooking them for him and his partner, two more friends, and me and my son (who is visiting from China).

I don't deal with meat like this every day. I haven't even tried to take their photo - meat is notoriously hard to show looking good. But I did make a rather good potato gratin to go with them, plus a salad.
Gratin takes a bit of trouble to make, but it's really good for dinner parties because all the fiddly stuff can be done well in advance. It cooks quietly in the oven and sits there obediently waiting until you've dealt with the steak and salad. It also looks very nice on the table.
The classic is gratin dauphinois, made with milk, cream and sometimes Gruyere cheese. But I thought its humbler cousin, gratin savoyard, would be better with the steaks. It's made with stock, a little butter and, in my case, a little wine as well.
Gratin savoyard
(adapted from Richard Ehrlich's recipe in The Lazy Cook)

Set oven to 180C.
Peel and crush the garlic. Peel the potatoes and feed them through the slicing disc of a food processor.
(If you haven't got a processor, and don't want to spend a long time trying to get even thin slices, cut them into roughly even chunks about 1cm square.)
Butter a large round or square ceramic oven dish. Spread an even layer of overlapping slices (or a layer of chunks) into the dish. Season very lightly with salt and pepper and scatter over tiny bits of garlic. Repeat until the potatoes and garlic have all been used up and the dish is close to full. It helps to select and keep back a layer of nice even slices for the top. Dot the top with small bits of butter.
Reduce the white wine by half in a small saucepan. Prepare the stock. Mix the two together, tasting to check that it's not too salty.
Pour enough liquid over the potatoes to come a little way up the sides. Reserve any left in case the potatoes start to dry out too much during cooking.
Put a layer of foil over the potatoes, dull side uppermost. Cook for 50 minutes.
Remove the foil. Check dryness, adding a little more liquid if necessary. 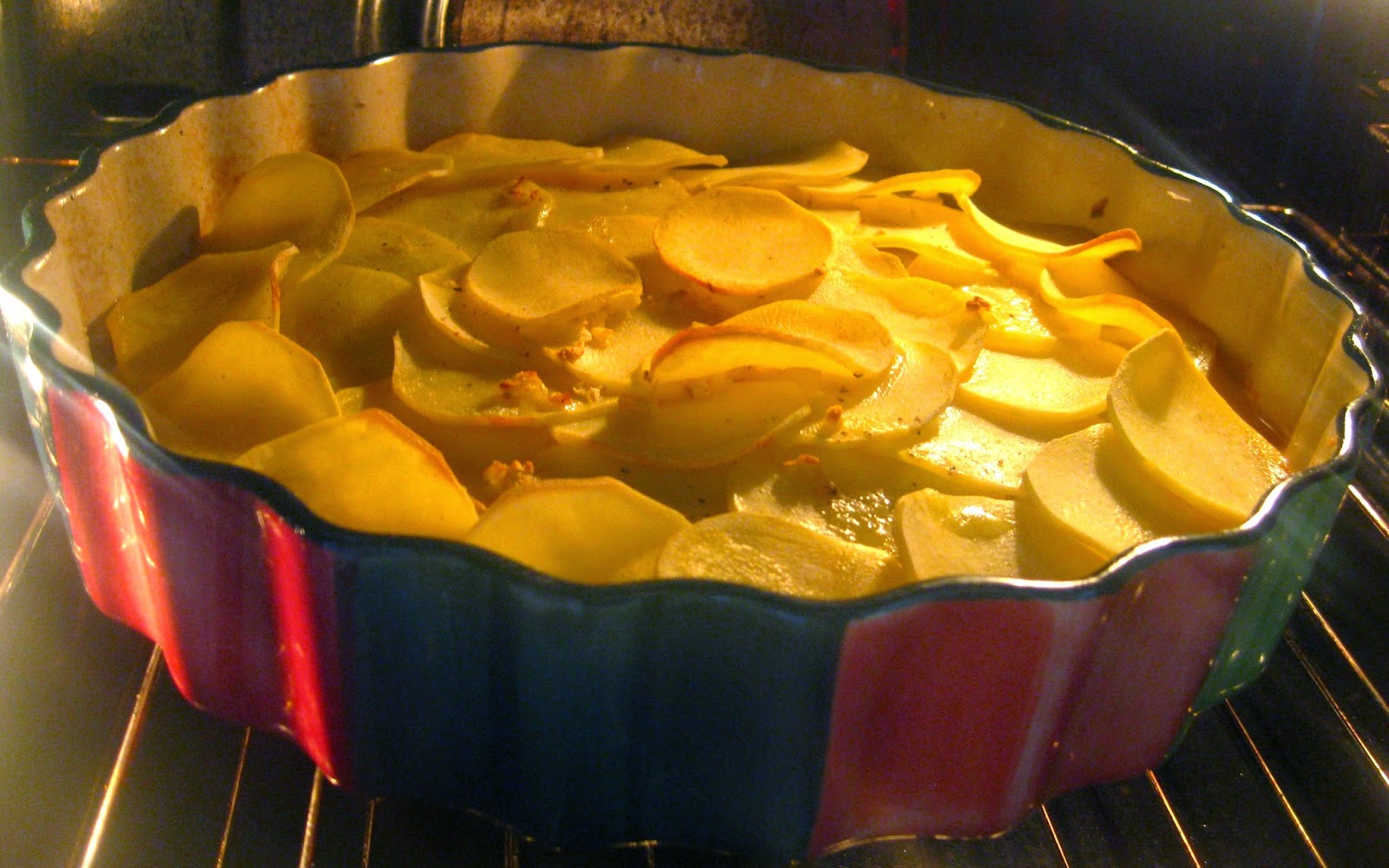 Cook for another 10-20 minutes, until the top is turning a little brown and crisp, and a thin knife or skewer slides easily down through the potatoes to the bottom of the dish. 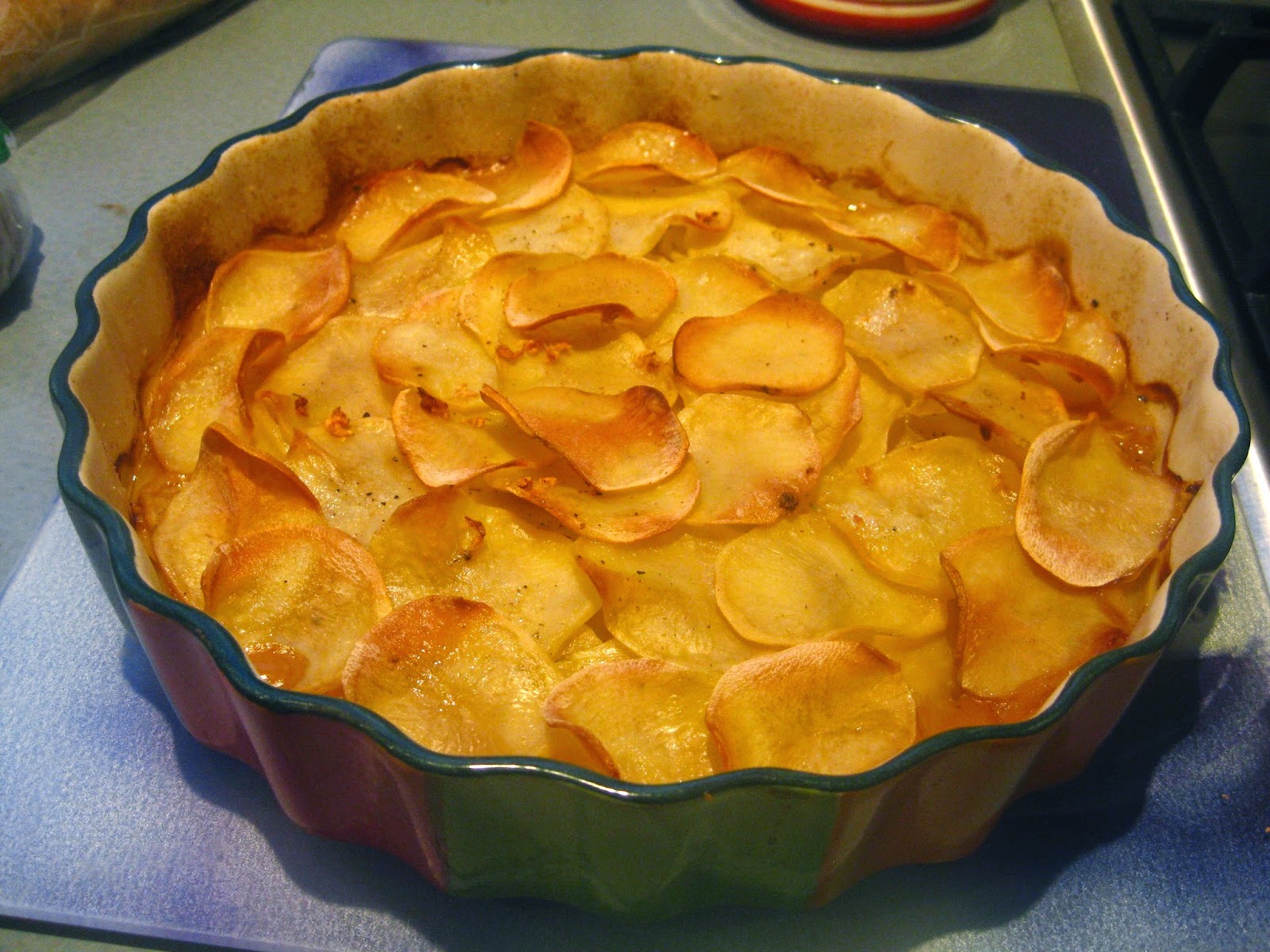 I turned the oven down to warm and put the gratin on the bottom shelf while I made the salad and prepared the steaks (taken out of the fridge and patted dry when I first put in the potatoes) with a brush of oil, and a light sprinkle of salt. Then I lined them up under the fan grill and cooked them just until they were no longer really soft, but definitely not really firm either. (Sirloin does need a little more cooking than fillet, I think.)
We didn't need much else - well, just a little antipasto beforehand, with some cheese, a lemon tart and a few chocolates after, courtesy of my guests, not to mention some very fine wine from the steak provider... a Saturday night feast of food and friendship. 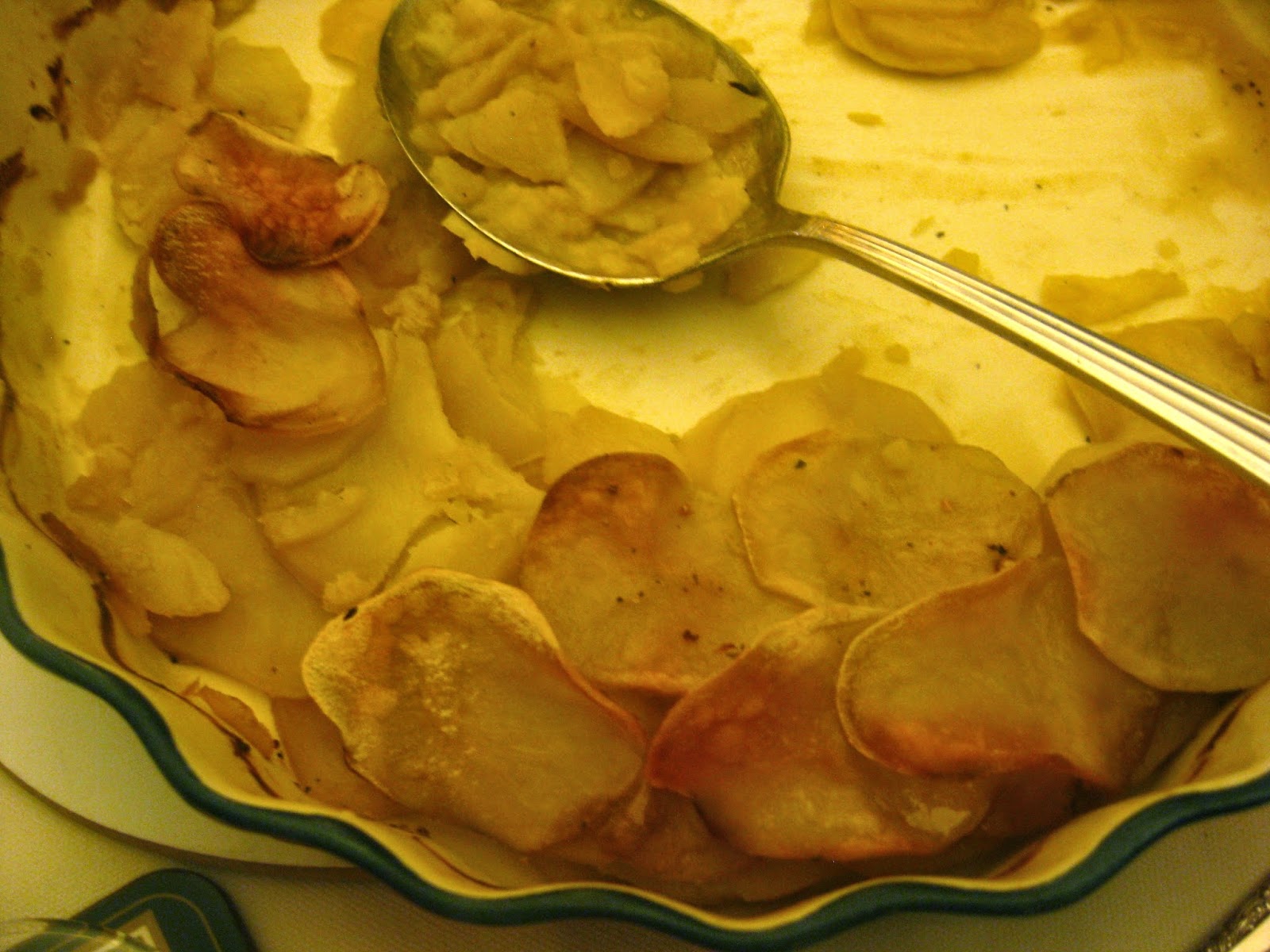 I just heard today from Awa Press that my memoir was short listed for the Bert Roth Award! The winner, also published by Awa, was Rebecca Macfie's superb book on Pike River. I was so thrilled to have made the shortlist. Here's what the judges said:

"Anne Else’s food memoir The Colour of Food ... explored women’s work. More personal than the rest of our nominees, this beautifully written e-book told Else’s life history through the meals she ate and the meals she prepared. Else describes significant changes in the work of home cooking as New Zealand food culture changed.  As Else was deeply involved in the New Zealand women’s liberation movement, her memoir also explores the politics of unpaid labour, and the monumental challenge women mounted to the status quo in the 1960s and 1970s.  Else demonstrates the importance of personal stories and individual lives." 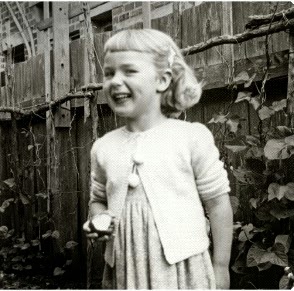